Businesses have voted to renew PaddingtonNow BID for a fourth term, with a 92% majority by number and a 96% majority by rateable value. Turnout in the ballot was 61%. 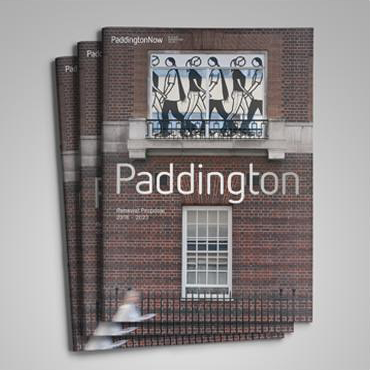 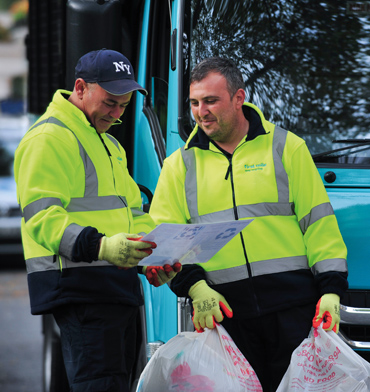 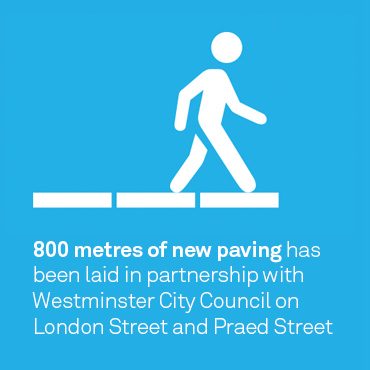 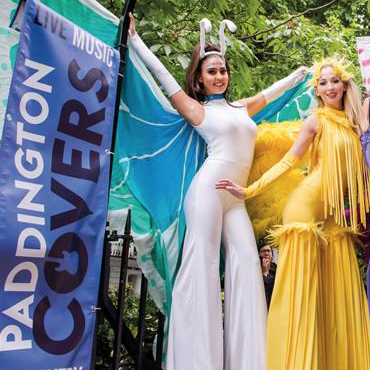 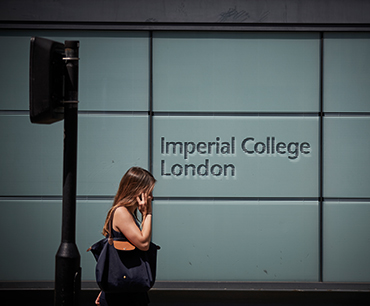 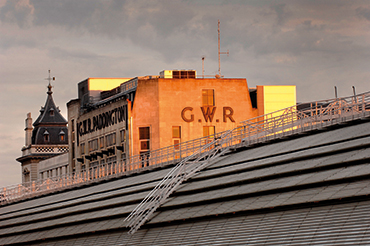 Paddington is changing. Just as London doesn’t stand still, Paddington grows and adapts to meet the challenges that surround it. Paddington’s diverse mix of businesses, tourists, students, residents and shoppers gives the area a rich character. Demands on the area are high, with services, the public realm and amenities under pressure as footfall increases.

The arrival of the Elizabeth Line at the end of 2018 presents new opportunities and challenges, as the area serves a wider catchment area and London’s economic geography changes in response. Over 13 years PaddingtonNow BID has been delivering projects and services to the business community, future-proofing Paddington for the growth ahead of us.

Recognising the financial pressure under which many businesses find themselves, in our fourth term we will raise the rateable value threshold for BID liability to £30,000, reset the BID multiplier to 2005 levels, charge no inflation and freeze the cap at £22,500.

Please email askus@paddingtonnow.co.uk for any information about the BID’s renewal. 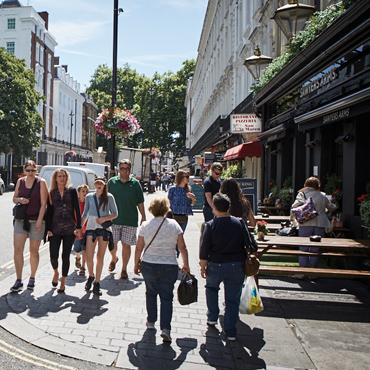