On August 2 Westminster City Council will join eight other London boroughs by taking part in Transport for London’s trial e-scooter rental service for a 10 month period.

The trial launched in June in five London boroughs including Ealing, Hammersmith & Fulham, Kensington & Chelsea, Richmond Upon Thames, and Tower Hamlets. The City of London, Southwark and Lambeth joined the trial in July.

The e-scooters will be available to rent via three providers: Dott, Lime, TIER

Rental will be priced at between £3.25 and £3.40 for a 15-minute ride and e-scooters are only allowed to be ridden on roads, not pavements.

Westminster City Council has worked closely with TfL, London Councils, and the e-scooter providers to ensure extensive safety measures are in place so that residents and visitors can stay safe on our roads while the trial is in place.

The parking spaces in Westminster can be found at: 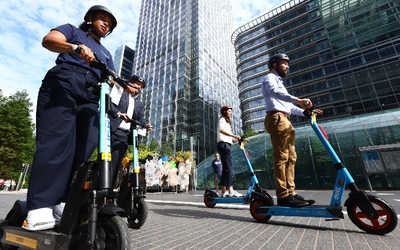 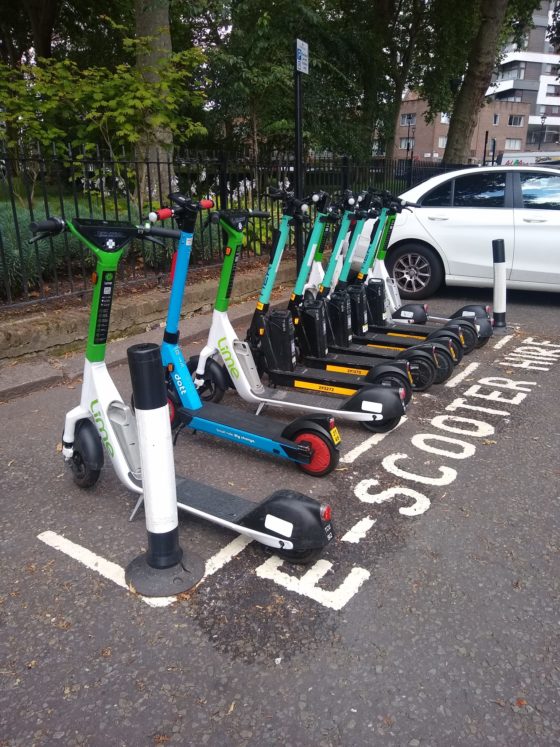 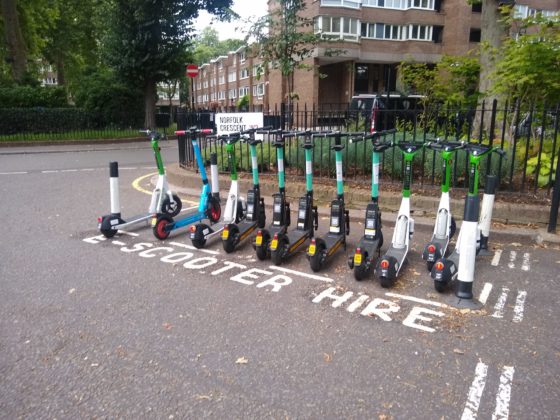