On Wednesday 8 September, the BID was delighted to welcome Cllr Heather Acton, Cabinet Member for Communities and Regeneration and Ward Member for Hyde Park, to Paddington.

Whilst touring the area, Chris Peers, BID Manager and Vicky Dell, Operations Manager used the opportunity to discuss some of the issues that the BID faces in the area to see where the BID can work together with Westminster Council to mitigate them.

Later in the afternoon, Cllr Acton was joined by Cllr Antonia Cox, Chairman, City of Westminster Pension Fund Committee Ward Member for Hyde Park, to visit the new railings on Star Street. The new railings were also CIL funded to address issues with anti-social behaviour  taking place within the small garden area, which now has restricted access thanks to the gates.

The visit was a success with new projects in the pipeline. 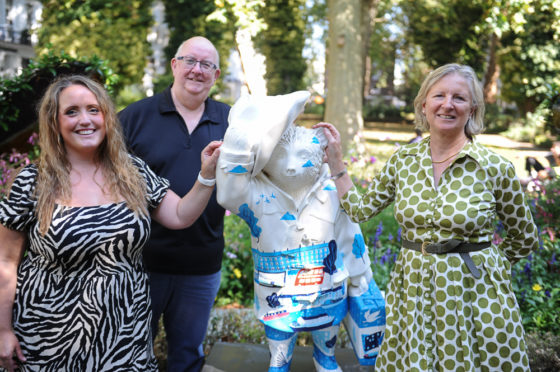 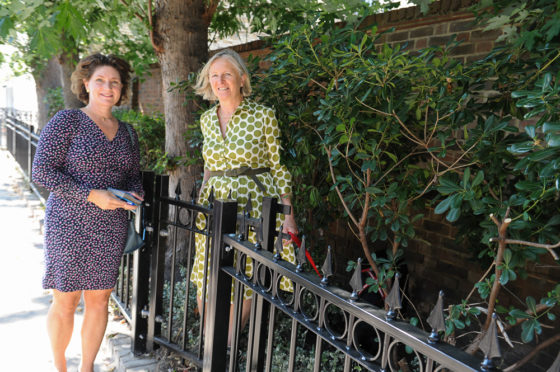