With the festive rush about to get underway, Counter Terrorism Policing have launched their biggest-ever winter advertising campaign as part of ACT: Action Counters Terrorism.

While there is no known increased threat to busy towns and city centres, people flocking to stock up on Christmas gifts will see police working alongside security personnel to encourage everyone to remain vigilant and report anything suspicious.

Experts from Counter Terrorism Policing will be asking retailers and businesses who operate in crowded places to think about their contingency plans, asking them to draw up a ‘Sixty Second Security’ plan which has the power to improve their reaction to emergencies.

Whether you are in a busy retail environment, a vibrant pub or restaurant, the corporate office sector or any other crowded place, take some time out of your day and complete the valuable Sixty Second Security Plan now:

The following list is designed to be a quick checklist which can drastically improve reaction times in the event of an emergency, it requires businesses to ensure ALL their staff know the answers to the following simple questions:

The public are encouraged to remain vigilant and, if they see or hear something suspicious, trust their instincts and report it to police in confidence at gov.uk/ACTor 0800 789 321.

If you see or hear something suspicious, trust your instincts and ACT. Report it in confidence at www.gov.uk/ACT.  Your actions could save lives.

Counter Terrorism Policing is a collaboration of UK police forces working with the UK Intelligence Community to help protect the public and our national security by preventing, deterring and investigating terrorist activity. Twitter @TerrorismPoliceThe National Counter Terrorism Security Office (NaCTSO) is a police unit that supports the ‘protect and prepare’ strands of the government’s counter terrorism strategy. 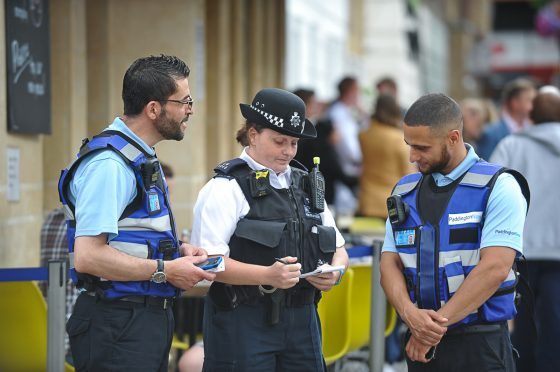 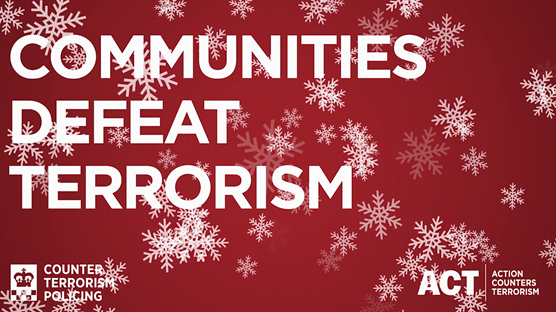