The Alan Davidson Award for Outstanding Contributions to Paddington in Bloom

PaddingtonNow BID have initiated a new award in commemoration of Alan Davidson, the architectural visualisation pioneer and architect, who died of Motor Neurone Disease in August 2018.

The Alan Davidson Award is given to a business in Paddington that has made an outstanding contribution to Greening and Blooming in the area.

The first award has been given to the Pride of Paddington Pub for their beautiful pub frontage in the summer of 2018.

Alan was a great advocate for Paddington and set up his offices, Hayes Davidson, in 1989 in Conduit Place. He was a longstanding supporter of the BID and led the way in terms of environmental landscaping by creating his own internal green wall and then by supporting the BID’s London in Bloom campaign in 2017 with an external ivy wall.

This new award is given in remembrance of his commitment to the environment and his commitment to Paddington. We hope the Award will act as inspiration to other businesses and encourage them to use greenery in and around their businesses to attract more people and improve air quality in the area.

Alan trained as an architect in Edinburgh before moving to London in 1986 where he worked with the Richard Rogers Partnership before founding the CGI studio Hayes Davidson in 1989.

An accomplished perspectivist, Davidson has been credited with using early 3D modelling software to pioneer computer-generated architectural visualisation in the UK.

In 1994 he pioneered verified imaging for planning, and in 1996 he designed and grew Hayes Davidson’s London studio, from which it has developed an international client base of world-class designers and architects.

Following his 2012 diagnosis of motor neurone disease, Davidson continued to work as a director and trustee of Hayes Davidson as well as leading the Alan Davidson Foundation, which supports MND care and research, and art and architectural scholarships. 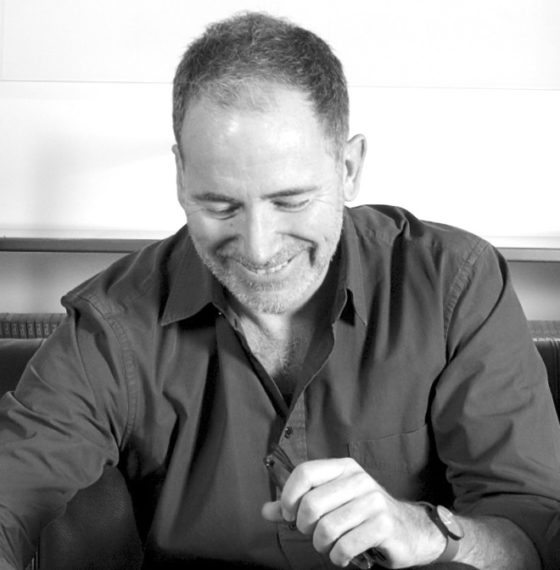 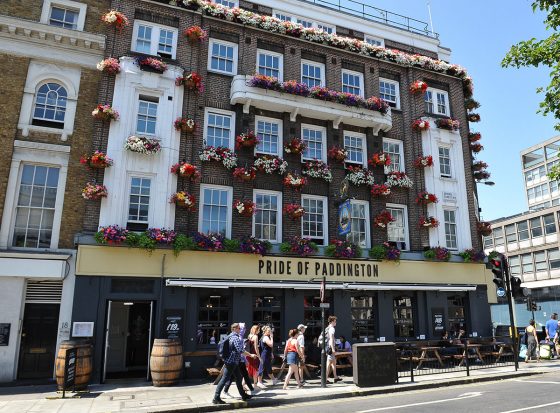 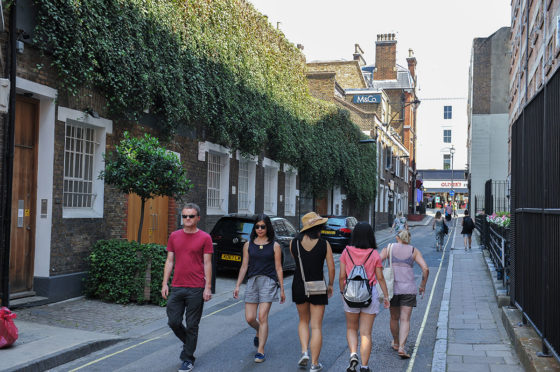