Success! HSBC To Remain In Paddington

Planning permission to change the vacant retail (Class A1) floor space at JC Decaux’s Head Office on the corner of Praed Street and Sale place, to an HSBC bank (Class A2) and office floor space, was granted by Westminster Council.

Retaining the HSBC bank branch in Paddington became a top priority for businesses, who have seen the loss of several branches locally. The branch on Edgware Road does not offer business banking facilities so businesses would have to travel much further to arrange their finances.

The proposal, originally submitted by JC Decaux, was recommended for refusal by Westminster Planning officers as being contrary to planning policy. However, the recommendation was overturned by the Planning Committee due to overwhelming support from the business and residential community in Paddington.

News of success was received on the 17 April 2018 proving a wonderful example of how all aspects of the community came together for the good of Paddington. 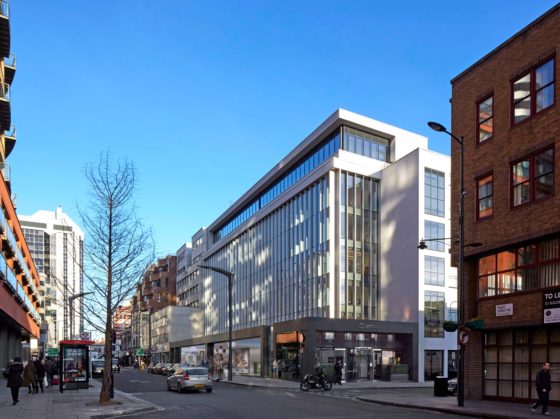 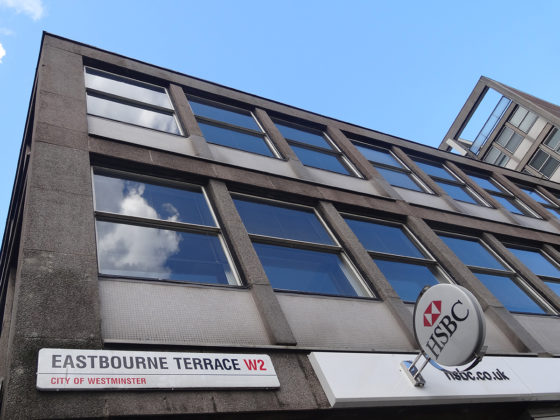