Developer Sellar has said it will draw up a shortlist of firms to carry out main construction work on architect Renzo Piano’s £350m Paddington Square scheme this autumn.

Kent firm Erith has begun demolition work on what will be the largest construction job in west London in the coming years.

Erith’s £6m contract is due to finish at the end of the year ahead of piling and enabling works starting on the office and retail scheme early next year.

A piling contractor will be appointed next month ahead of a shortlist of firms for the main construction contract.

Firms expected to be interested include Mace, Multiplex and Lendlease with a winner due next January.

A contractor for a new £40m ticket hall for the Bakerloo line station at Paddington will also be announced this autumn ahead of work starting early next year.

As well as the 14-storey office block (pictured), which is also next door to St Mary’s Hospital, Piano’s plans include retail and restaurant space along with a new public square. 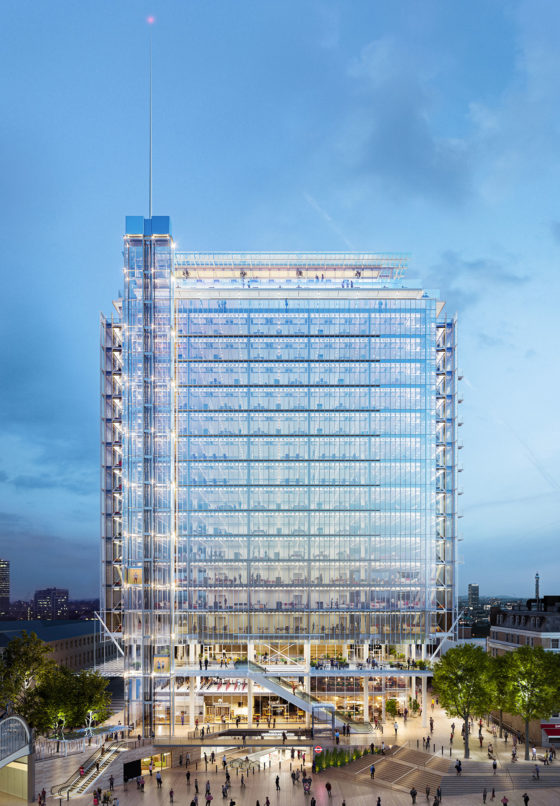 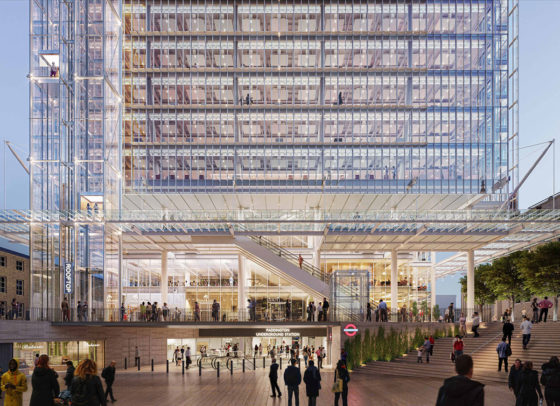 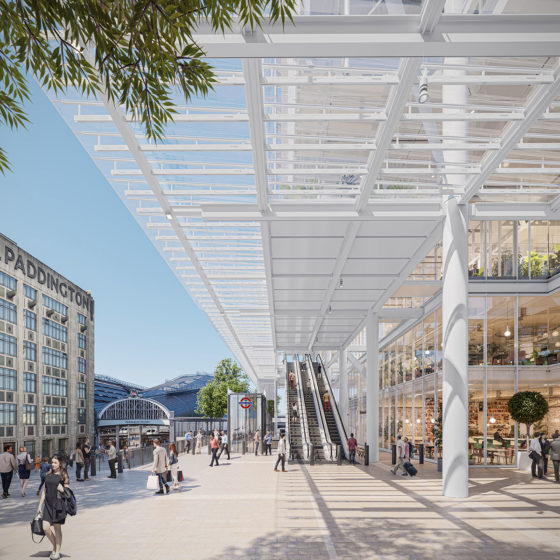