Paddington Covers in June brought just over 2700 people to Paddington, from offices around the corner, to tourists from further afield and everyone else in between.

Like sunshine after the rain, the sound of Stevie Wonder’s voice sang by Godfrey Gayle, warmed up the crowd with classics such as ‘superstitious’ and ‘I just called to say I love you.’

Rockers Wrong Jovi, reveling in the excitement from the real Bon Jovi’s recent UK tour reminded everyone to live when their alive and sleep when their dead.

If anyone was teetering on the brink of getting up and dancing, Madonna tribute, Tasha Leaper, sealed the deal with her 80’s dance classic’s, Get in to the Groove and Like a Prayer.

And by the end of the day the square was heaving with old and new faces throwing shapes to the sound of rock n roll legends, The Rolling Stones.

‘It’s energetic but laid back at the same time, people are here for a good time and you can see they are enjoying themselves’

‘It’s nice to come down and listen to live music, a bit of food and drink, yeah its good!’

Rennee Bergstorm-Merivirta commented on Facebook ‘Oh how I’d love to be in Paddington’.

Kids were kept entertained by the amazing balloon artist Dali Balooni, who brought their dream’s to life in balloon form.

Sabine Alwart said ‘He was absolutely amazing’ on Facebook.

With faces painted, stomachs full and legs tired from dancing, heads would have hit the pillow hard that night, and that’s just the adults. That is, unless you decided to keep the party going and head off in to one of the many fabulous restaurants, bars and pubs available in Paddington.

Check out pictures from June here. 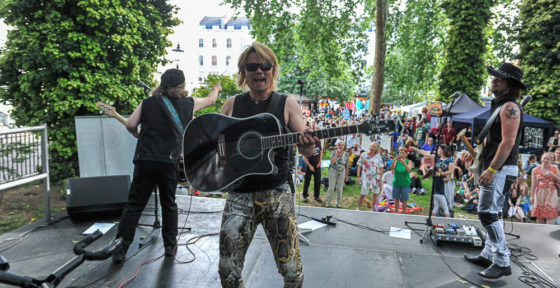 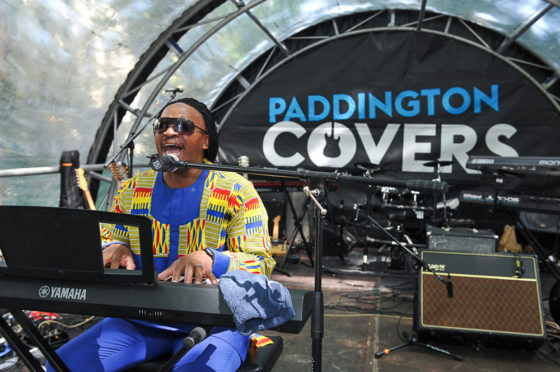 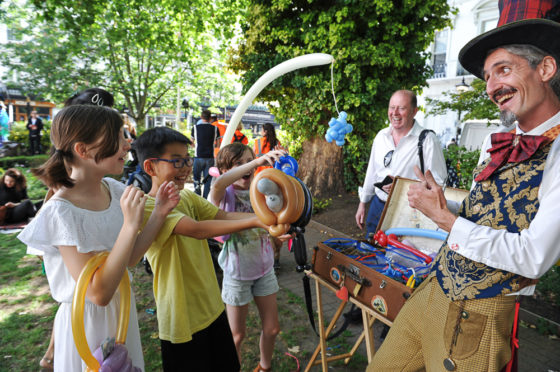 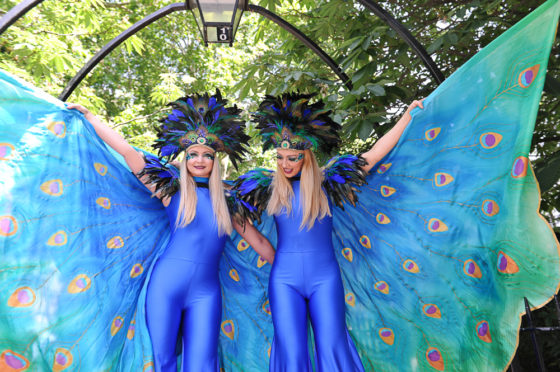