Following hot on the heels of our London in Bloom gold award win last year, we were delighted to announce that PaddingtonNow is a finalist in Britain’s nationwide gardening competition, Britain in Bloom. 76 community gardening groups around the country will battle it out in this Royal Horticultural Society competition.

Now in its 54th year, the competition pits rural villages, urban corners and city centers against one another across a range of criteria that includes horticultural know-how, community engagement, efforts to bolster biodiversity and climate change adaptation. Finalists are put forward to the national finals based on their progress locally and will be scored by a team of RHS judges this summer.

A new awards category has also been introduced for town and city centres this year in recognition of the vital role of green spaces in urban areas and their positive impact on health and well being, flood prevention and wildlife.

The RHS Britain in Bloom judges will visit the finalists in August with the winners of each category, ranging from gold to bronze, announced at an awards ceremony in Belfast on 19 October. Check out the full list of 2018 Britain in Bloom finalists.

For the first time, a new BBC Two series following the quintessentially British competition is set to air this spring, featuring five of this year’s national finalists – Immingham, Lytham, Shrewsbury, Tewkesbury and Usk. 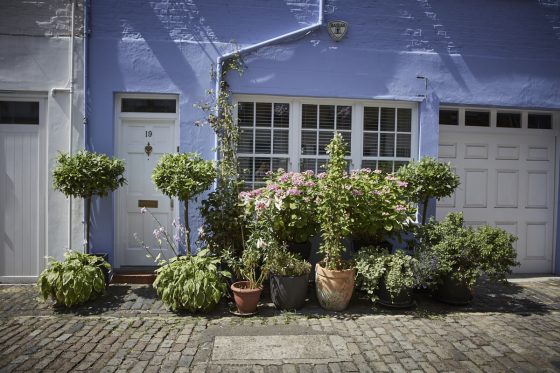 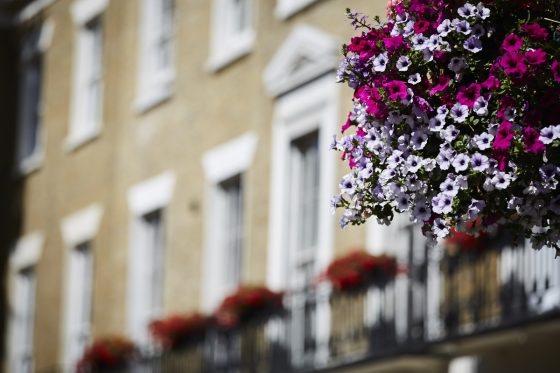 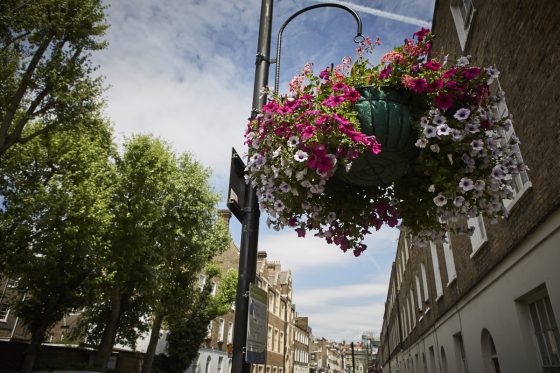