Paddington Square is the new name for the development proposals previously known as Paddington Quarter and the Paddington Cube. Westminster City Council issued planning permission in 2017 for the comprehensive mixed-use commercial development and work commences on 24 April with the phased demolition across the site prior to construction commencing in 2019.

When completed Paddington Square will deliver a major new entrance and public space next to Paddington Station on Praed Street, a new station ticket hall for the Bakerloo Line, four levels of retail and restaurant space, an office building with a roof-top restaurant and viewing gallery.

Installation of the scaffolding commences on Tuesday 24 April, starting with scaffolding along Winsland Mews for the Praed Street former post office counter. This will continue for up to eight weeks. The removal of internal fixtures from this Praed Street building will commence in early May.

A gantry will be installed facing Praed Street to facilitate the removal of waste from the site. The installation of the gantry will take place overnight between Monday 7 May and Sunday 20 May, to minimise disruption to traffic and pedestrian movement on Praed Street. During this period the bus stop outside McDonald’s on Praed Street will be suspended at night, between 10pm and 5am.

Demolition of the Praed Street building will commence in mid-June and continue until the end of August 2018. This will include the removal of the link bridge across Winsland Mews. 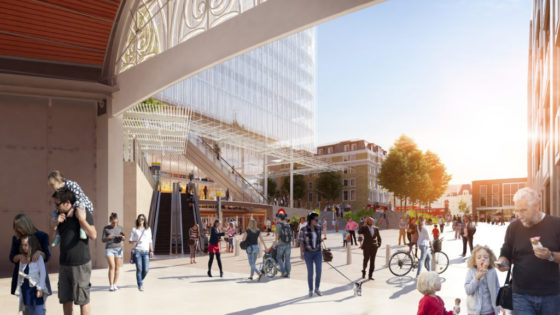 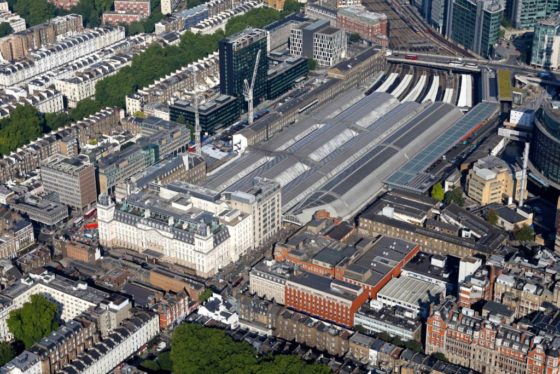