The popular Pawprint Trail, has been updated by the Paddington Partnership to include all the latest things to do in Paddington, including family-friendly, foodie haunts.

Expect to find bridges and boats as well as bears on the Pawprint Trail around Paddington. Three different adventures will lead you on a trail of discovery, each featuring one of the Paddingtons™ from the Paddington Trail held across London in 2014.

Adventure One, Canalside Views to London Zoo, challenges visitors to find a very special blue-flocked Paddington alongside some brand new, brightly decorated cafe and restaurant barges. The adventure continues into Paddington Central, then Little Venice, maybe for elevenses at the Waterside Cafe, the Puppet Theatre Barge and the Waterbus to ZSL London Zoo and Camden Lock.

To find Brick Bear take Adventure Two – Boating, Bears and Bridges – along the canal to Paddington Basin and Merchant Square. Watch the incredible bridges in action on Wednesdays and Fridays at noon and Saturdays at 2pm. You can even rent a GoBoat, paddleboard or a canoe. Try out the world’s first water maze to cool you down or stretch out on London’s first floating pocket park.

Adventure Three, Ping Pong, Ponies and Peter Pan, includes the beautiful Norfolk Square Gardens where you’ll find PaddingtonNows, Paddingtonscape in the summer (when he’s not hibernating at the Hilton London Paddington), trying his paws at chess. Check out horse-riding at nearby Hyde Park Stables or continue to Hyde Park five minutes’ away. Explore the Serpentine Gallery, meet Peter Pan and jump aboard the pirate ship at the Diana Princess of Wales Memorial Playground. 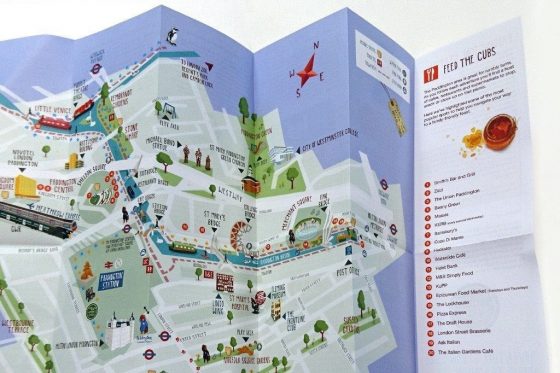 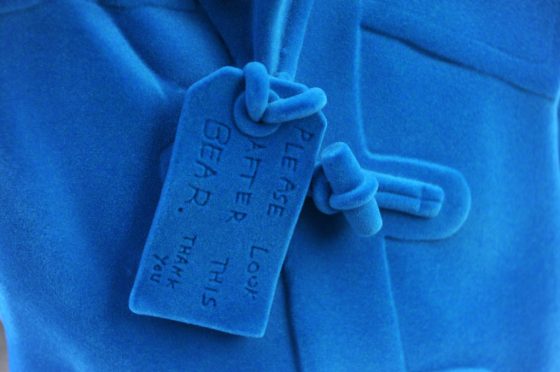 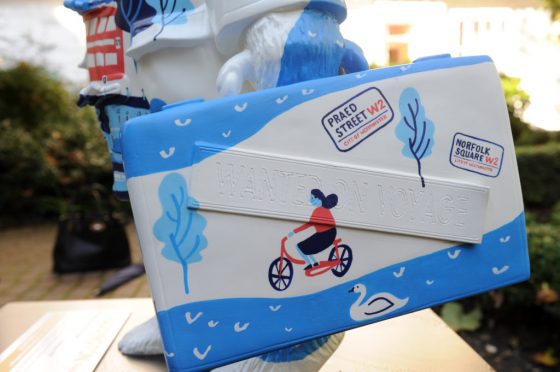