We are delighted to announce that Paddington will be making a giant leap on to the national stage, after being nominated to compete in the Royal Horticultural Society’s (RHS) Britain in Bloom Competition in 2020.

Communities from all over the country will be primping up their gardening gloves as they prepare to battle it out at the finals of the UK’s biggest horticultural competition.

PaddingtonNow BID has been selected to represent London in the BIDs, Town Centres and City Centres category and will compete against 10 other finalists in the category including Leeds and Blackburn.

Chair of the Britain in Bloom judging panel, Darren Share, said: “We’re noticing more towns and cities keen to tackle some of today’s most pressing challenges by tapping into the benefits of urban greening, with reasons ranging from concerns about our changing climate and air pollution to turning the tide on high street decline.”

‘We are extremely proud to be asked to represent London at RHS Britain in Bloom 2020. With cleaner and greener streets, safer environments, less graffiti and litter, and with a focus on sustainability and conservation, Paddington has benefited hugely from taking part.’

Last year PaddingtonNow achieved Gold and Best in Category at London in Bloom, the regional awards, in the BID’s, Towns and City Centres category. The BID has been recognised for its street cleansing efforts, strategically placed planters and greening efforts to design out crime from certain areas and to improve air quality by reducing delivery vans in the area. Read more here. 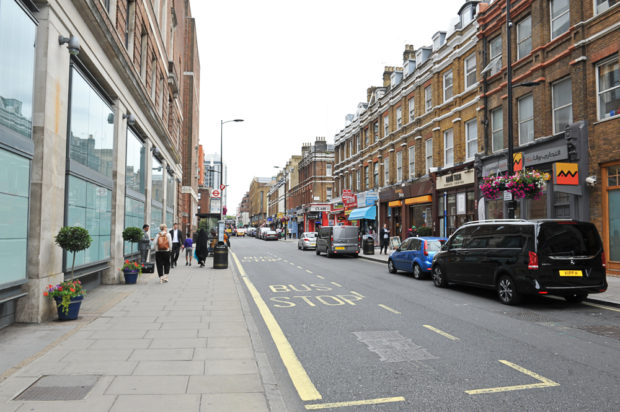 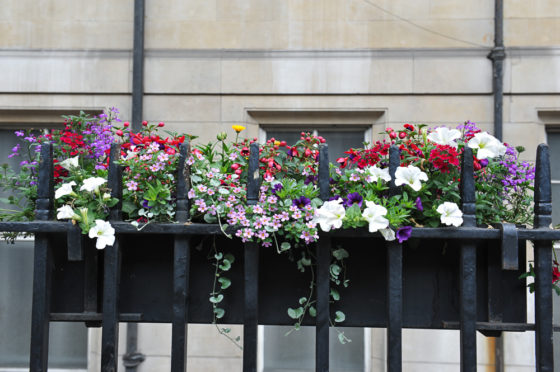 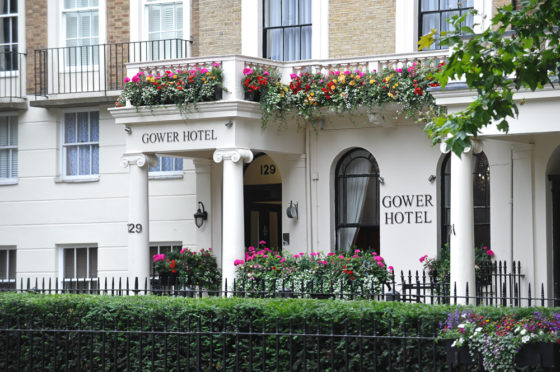 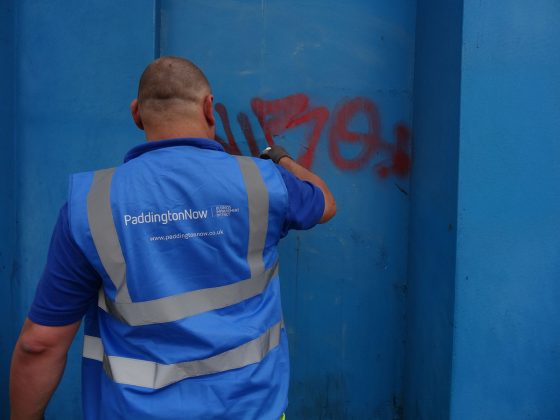 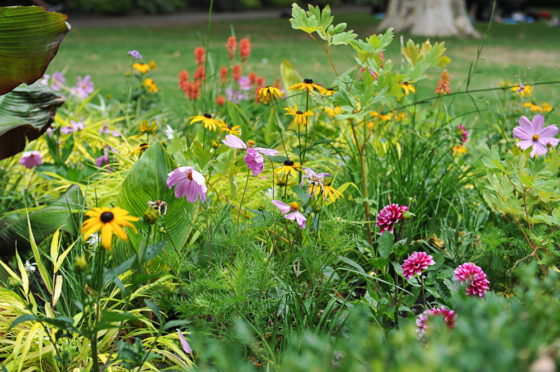