Air quality in Paddington is on track for improvement thanks to the launch of a new project by PaddingtonNow BID and Considerate. The project will show Paddington businesses large and small how to make a tangible return on investment by reducing their CO2 emissions.

At the end of the year-long project, success will be evaluated by measuring the reduction in Carbon emissions and the cost savings made by the hotels involved. Data from the project will be recorded in a bespoke report and used as a case study for future projects in the area.

‘We are delighted to be working with Considerate Hoteliers on this project. Air quality in London has improved in recent years, however significant areas still exceed limits. Poor air quality has particularly been identified as a threat to health, with an estimated 9,000+ Londoners dying early every year. It is therefore increasingly important for our businesses to set standards and incorporate new guidelines in to the way we run our businesses. ‘

‘For Considerate Hoteliers, now Considerate this collaboration is a fantastic project as it gives us the opportunity to actively participate in the reduction of carbon emissions, within the part of London our offices are also located in, by applying our core expertise. PaddingtonNow is a very innovative organisation and is taking major steps to improve the lives of residents and businesses in this area considerably, we are very excited to be able to be part of this trailblazing initiative’

PaddingtonNow BID has already set a precedent as being at the forefront of environmental initiatives by being the first UK BID to introduce a free recycling service to its BID members in 2007. The recycling scheme offers collection of dry mixed recycling, cardboard and food. It is due to the foresight of Paddington Businesses that now almost all UK BID’s incorporate a recycling service in to their business plan. It is the hope, with this new air quality project, Paddington can once again set the industry standard.

Paddington has been greening and improving the BID area for over thirteen years in efforts to improve air quality. In 2016 the BID was recognised by London in Bloom and awarded a Silver award, in 2017 they were awarded the much-coveted Gold and Best in Category Awards and held the highest score in London. This led to judges putting Paddington forward to represent London in the Royal Horticultural Society’s Britain in Bloom Awards. Judging took place in July and August this year for both competitions and results will be announced in October. 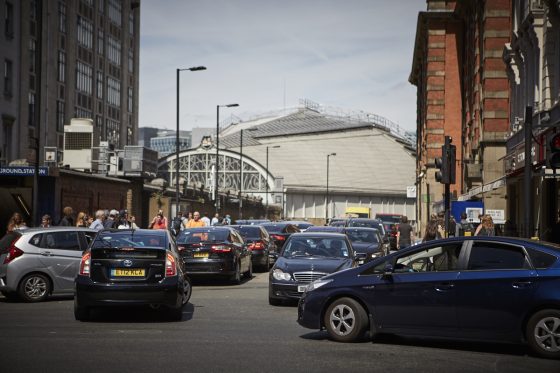 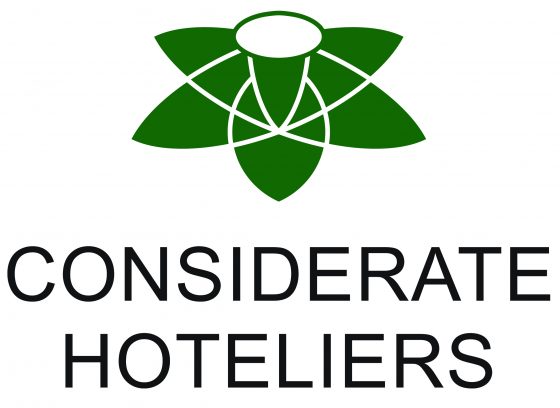