Our favourite bear on the red carpet

Fans of Paddington Bear will soon be able to follow in the paw prints of their marmalade-loving bear around his favourite London locations, in celebration of Paddington the Movie due to be released in the UK on 28 November 2014. Visit London, the NSPCC and film creators StudioCanal have announced 50 bespoke statues of Paddington Bear to pop up in key cultural and landmark spots across London in October.

PaddingtonNow is excited to be adopting our very own statue of the bear from darkest Peru as part of the Paddington Trail. Look out for him in October!

Paddington’s story dates back to Christmas Eve 1956 when local author Michael Bond bought a teddy bear as a gift for his wife and named it after their favourite railway station.
Statues on the Paddington Trail will be designed by artists, celebrities and local designers and auctioned for charity in 2015. 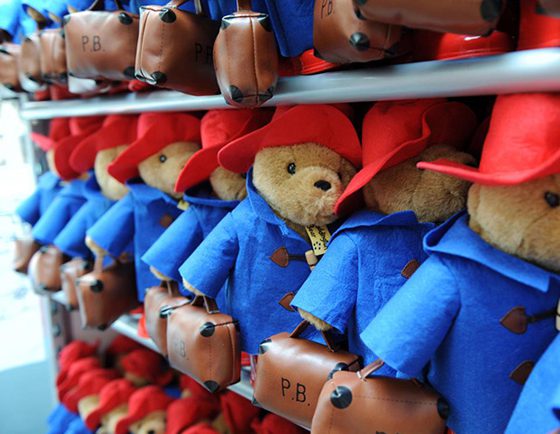