On Wednesday 8 May, the Deputy Mayor of London for Business, Rajesh Agrawal, visited PaddingtonNow BID. He took the time to meet local businesses across a range of sectors in order to hear about some of the main issues they are facing in the area.

BID Chairman and Frontline Club Owner, Vaughan Smith and Hotel and Pub Owner, Paul Charalambous as well as BID Manager, Chris Peers and BID Operations Manager, Marisa Barrocas, took the opportunity to introduce Paddington as a thriving community on the cusp of change.

They explained that with new developments such as Paddington Square, Crossrail and The Praed Street project underway, Paddington is attracting new businesses due to its proximity to central London, it’s unique mix of restaurants, bars and hotels and as a growing international transport hub.

They also highlighted that whilst Paddington undergoes such transformation, on a day to day basis it still faces major issues. Largely due to insufficient Police and Westminster resources and despite a dedicated Community Safety Team, anti-social behaviour, begging, theft and prostitution (mainly due to organised crime gangs operating in the area) continue to affect businesses.

The Deputy Mayor was given a tour of the BID area and met with businesses along the way. He met Monkey Puzzle Pub Owner, Gary Griffin, Kingsway Park and Admiral Hotel Owner, So Shaw, Mazen and Rola Dargham from Lena’s Café and JC Decaux Managing Director, Helena Kavanaugh.

Collectively these businesses, chosen to represent a varying cross section of size and industry, also brought up concerns about the rise and inconsistency of business rates in the area and the difficulties in recruitment due to uncertainty around Brexit.

The Deputy Mayor took the time to listen to each business and their concerns. He took on board key issues about an inadequacy of resources from Westminster and Police and promised to raise them with relevant departments on a ministerial level. He also said he would be touch in the next few weeks to follow up on actions discussed during the visits.

Rajesh Agrawal is the Deputy Mayor of London for Business. Born in India, Rajesh moved to London in 2001. As an entrepreneur he founded RationalFX in 2005, and Xendpay in 2014, both companies utilising technology to reduce the cost of international money transfer for businesses and individuals. Rajesh is passionate about promoting entrepreneurship and creating opportunities for young people. He was appointed Chair of Oxfam’s Enterprise Development Programme in 2015 and has been a Patron of the Prince’s Trust for many years. As Deputy Mayor Rajesh aims to be a strong voice for London’s business community, protecting jobs and growth, and ensuring that the capital remains the most open and attractive place to do business in the world. 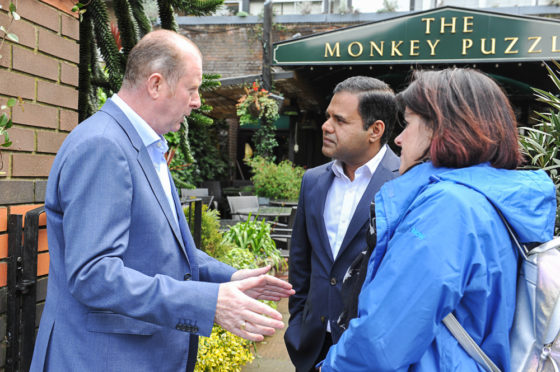 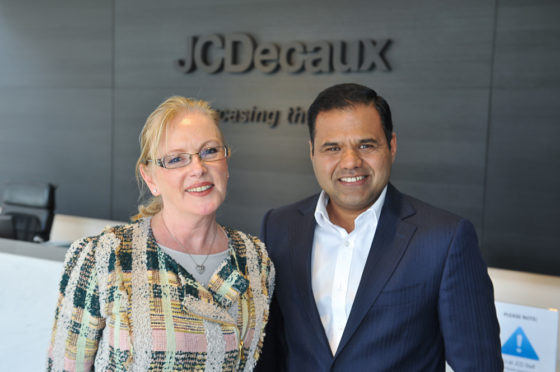 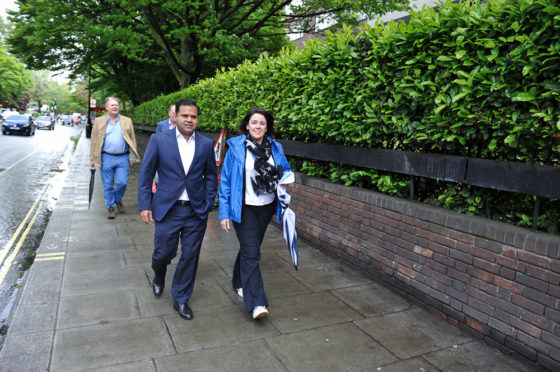 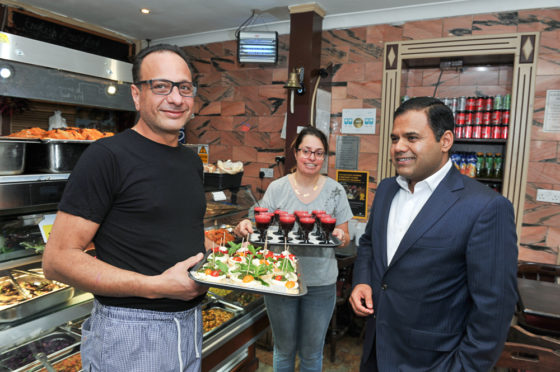