This year saw Will Clayton, Cork and Bottle, nominated as BID Chairman and Vaughan Smith, The Frontline Club, nominated for the role of Vice Chairman.

During the session, the attendees adopted the annual accounts for the period 1 April 2018 to 31 March 2019.

The following Directors were nominated and agreed to stand for election:

The BID Manager Chris Peers presented the formal business and was attended by six Board Members including:

Steven Catchpole, stood as representative for Will Clayton, Pride of Paddington & Cork and Bottle.

The AGM was followed by a talk entitled ‘ A State of the Art Review of BID’s given by Catherine Mitten, Executive Director, The BID Foundation. Read more. 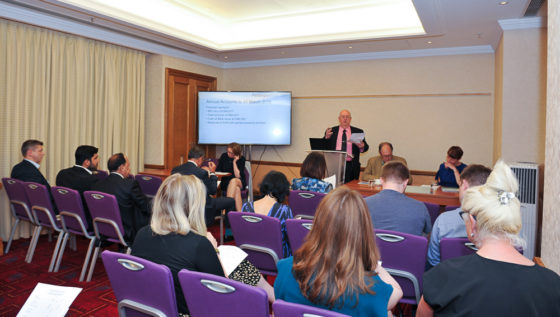 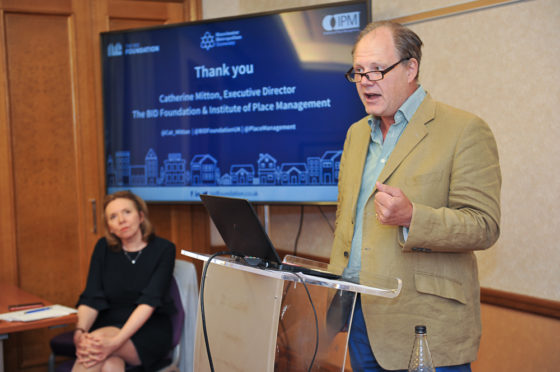