Businesses were given a window in to the future of Paddington on Wednesday 21 November, at an event held by PaddingtonNow BID.

Keynote speaker, Kay Buxton, Chief Executive of The Paddington Partnership gave an enlightening speech on the current and future development plans for Paddington.

Attendees were given a whistle stop tour of the area from Paddington Square to the Brunel Building and St. Mary’s hospital to Eastbourne Terrace along with much more.

50 guests from a mix of businesses in the area were treated to the inside scoop, including past ideas, new proposals and the constantly evolving world of ‘development’ in the area.

Andrew Scrivener, Managing Director of European Land and kind host of the venue, which was the architecturally designed Pavilion in Merchant Square, was also on hand to update attendees on the next phases of development coming to Merchant Square.

After the presentation, both Kay and Andrew took questions from a newly educated and enthusiastic crowd before food from the Lock House was served and people had the opportunity to network.

The Paddington Opportunity Area is the largest development area in Westminster. Containing over 30 different schemes, the development timetable stretches from 1998 and is expected to last in excess of 25 years. At the completion of all development schemes, Paddington will be home to over 3,000 new homes, more than 3.5 million sq ft of offices and two new schools, along with over 1,000 metres of new towpath and five new bridges. 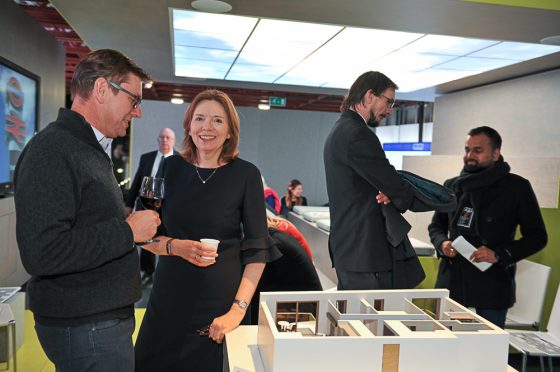 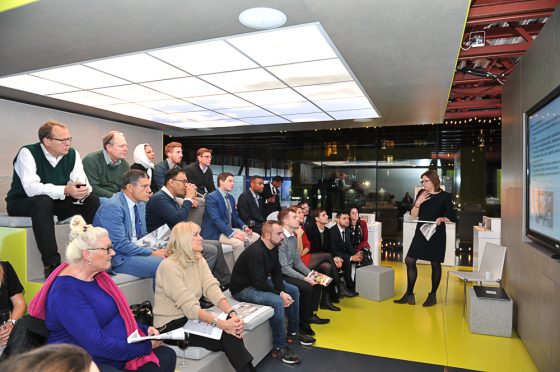 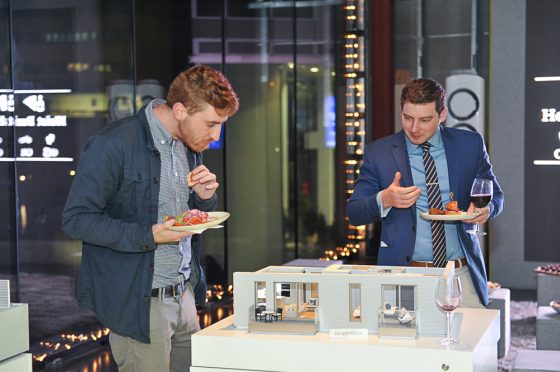 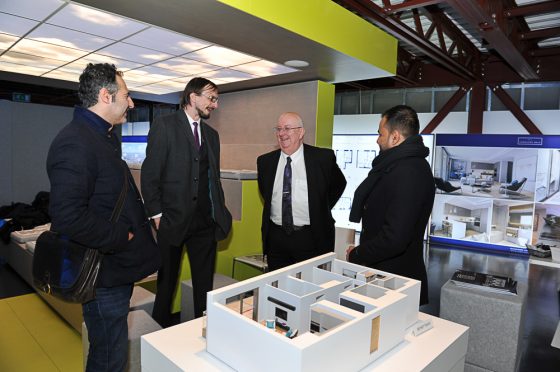