The 2018 AGM was also held on Monday 9 July at the Hilton London Paddington. Over 30 Paddington businesses and stakeholders attended to show their support for the BID and vote in new board members and say farewell to others.

A special thank you to Angela Kretchmer who served on the BID for 6 years as Vice Chairman. She has provided excellent support, input and ideas in her role as Vice Chair. She will continue to support the BID as a member of the Environment and Planning Sub Group and we look forward to many more years working together.

Following the AGM a speech was given by Gerard North, Head of Public Sector, JC Decaux who occupy an office on Praed Street, on their efforts to increase corporate engagement in communities, with the aim of helping them build better links and having access to great resources.

The speech was followed by drinks and canapes and the opportunity for businesses to meet, talk, share ideas and take Paddington in to the future together. 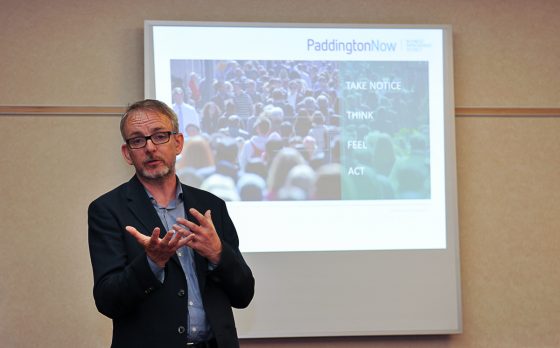 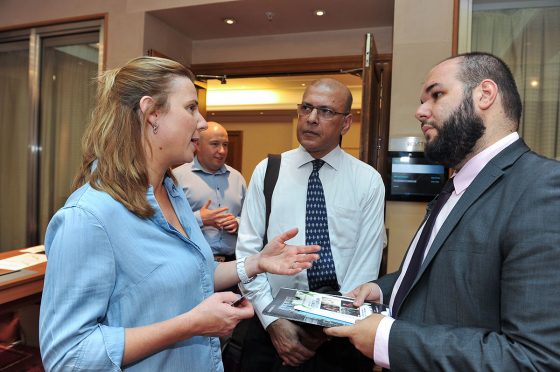 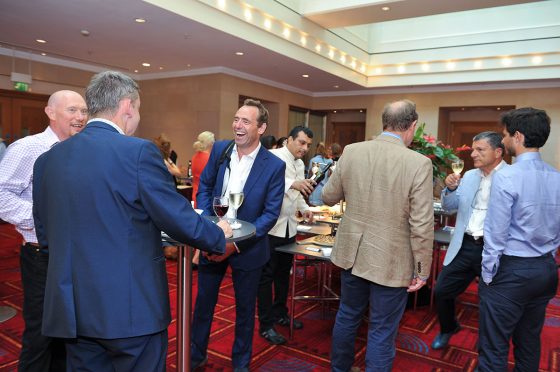 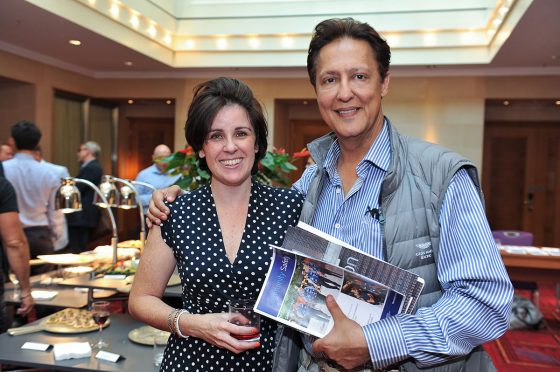