For the 50th anniversary of the Stonewall riots in the United States, Openly, the Thomson Reuters Foundation’s platform dedicated to coverage of under-reported LGBT+ stories from around the world, presents a film screening of “Stonewall 50: where next for LGBT+ lives”.

The Stonewall riots were a series of spontaneous demonstrations by the LGBT+ community that began on June 28, 1969 in the Stonewall Inn, Greenwich Village. This was a turning point in the gay liberation movement and is often seen as the start of the modern fight for LGBT+ rights and freedoms in the United States.

Yet 50 years on, for many around the world this remains a dream.

Filmed in Honduras, Zanzibar and Taiwan, the documentary provides unique access to the poignant personal stories of those facing challenges due to their sexuality or gender identity. 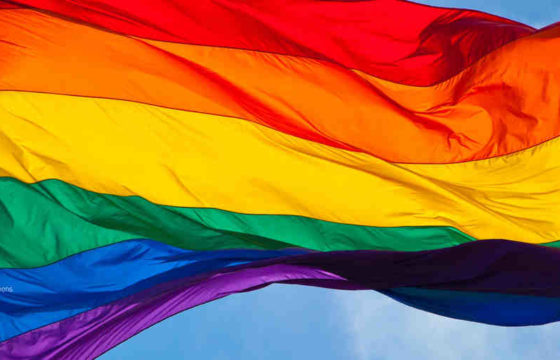