On Monday 20 November, the BID and Paddington BID members took part in a conference organised by the Heart of London Business Alliance.  All seven Westminster BID’s attended to hear Westminster Council Leader Nikki Aitken share her long-term vision for Westminster followed by an insightful Q&A.  It was an opportunity for BID’s, Businesses and Residents to come together and voice their concerns and showed the Council’s commitment to working together to build a fairer, stronger and more cohesive Westminster.

Businesses voted resoundingly to renew PaddingtonNow BID for a fourth term, with a 92% majority by number and a 96% majority by rateable value. Turnout in the ballot was 61%. The BID will embark on its fourth term from April 1, 2018-2023. For more information about the BID’s plans click here.

The latest issue of Explore Paddington Magazine was released this October. The Autumn Winter 17/18 edition will be your go to book for activities in the colder seasons. Ice karting, virtual skiing to live opera, meeting real reindeer and learning the skill of latte art are just a few of the things Paddington has to offer. Click here to view the magazine online.

The BID Renewal Proposal was launched at an event on Wednesday 20 September at the Hilton London, Paddington. We were thrilled that so many BID members attended in show of their support. Speeches were made by Kay Buxton, PaddingtonNOW CEO, Munish Datta, Head of Facilities and Plan A, Marks and Spencers and Vaughan Smith, Frontline Club Founder and BID Chairman. Topics included the achievements of the BID, the work that still needs to be done and the importance of keeping the BID in action in light of the upcoming BID Renewal Ballot. A lively Q&A session took place after speeches followed by a networking event.

We were delighted to announce that on 22 September the BID won the Business Improvement District Award and a Gold at London in Bloom 2017, a wonderful improvement on the Silver Gilt Award it won the year before. The Judges highlighted the BID’s focus on air quality through Clean Air Action Days, it also mentioned the well maintained public garden spaces, railing planters and window boxes. A special mention was given to the community feel of the area and to local businesses for their personal efforts towards making Paddington such a horticultural and environmental success.

Paddington Covers Rock & Pop Legends festivals in May, July and August were huge successes, with just shy of 8000 people joining the party in Norfolk Square Gardens. Award winning cover artists for Adele, The Beatles, Lionel Richie, The Rolling Stones, The Spice Girls, Take That, Robbie Williams, Katy Perry, Michael Bublé, Madonna and Bon Jovi wowed crowds and had everyone dancing and singing along to some of the nations best loved and well known songs. The events attracted loyal fans from last year, Paddington locals, music fans, international tourists and children to create an exceptional day of free summer fun.

Over 100 people attended Shakespeare in the Squares outdoor production of Romeo and Juliet in July. The production endorsed by Dame Judy Dench was tailored specifically to Norfolk Square Gardens attracting new audiences seeking a one-off cultural experience. Time Out magazine listed it as one of the hottest outdoor events of the Summer.

The BID took part in National Clean Air Day in June. Team members took to the streets to ask taxi drivers not to idle and educated them on the impact that their running engines have on the environment.

The 2017 Spring/ Summer Explore Paddington Magazine hit doormats in May and was dedicated to the great outdoors, it listed a host of events from summer fêtes to a pop-up seaside in Merchant Square. As well as alfresco drinking and dining spots, the issue was packed with ways to make the most of the Grand Union Canal, whether that’s with a new floating pocket park, an eco self-drive boat or a seafood restaurant aboard a narrowboat. 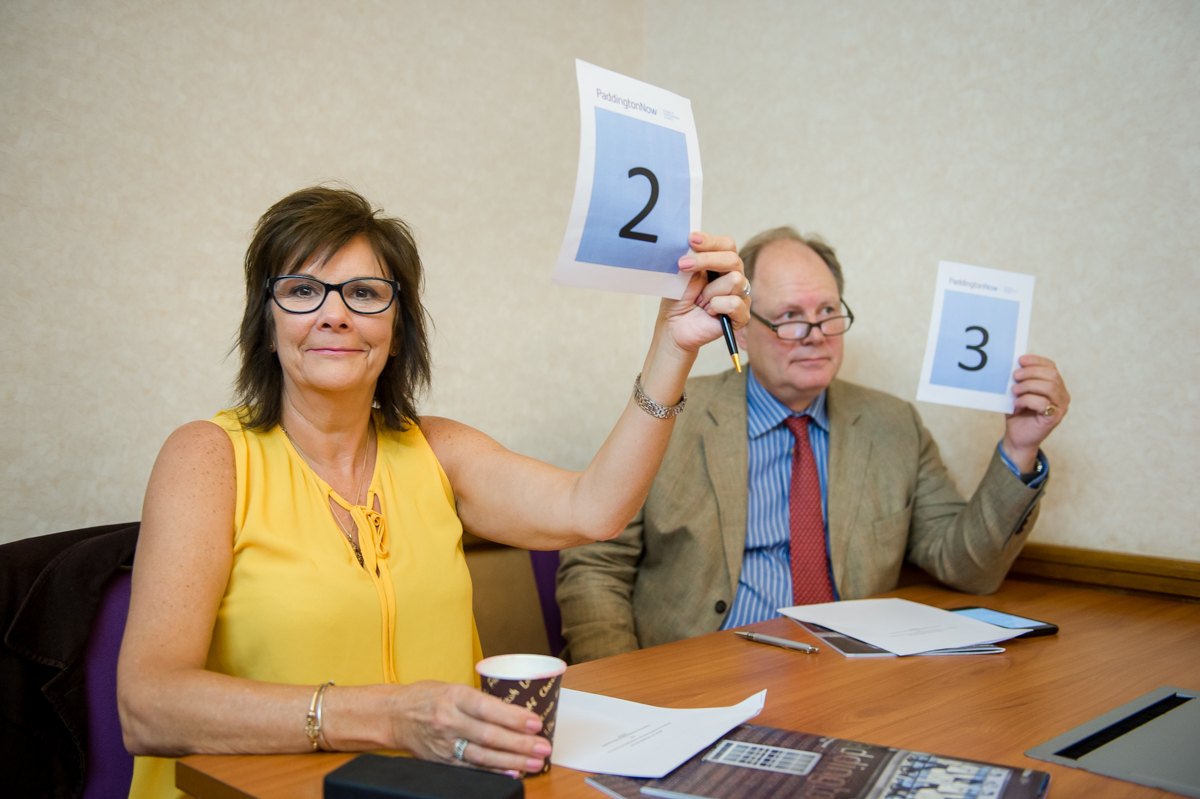 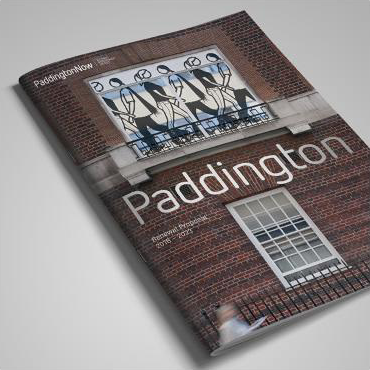 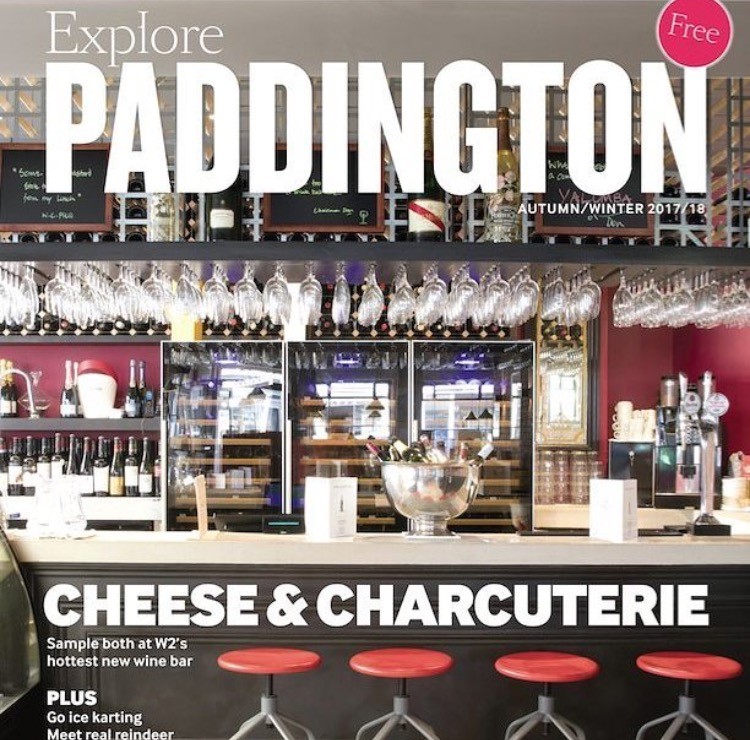 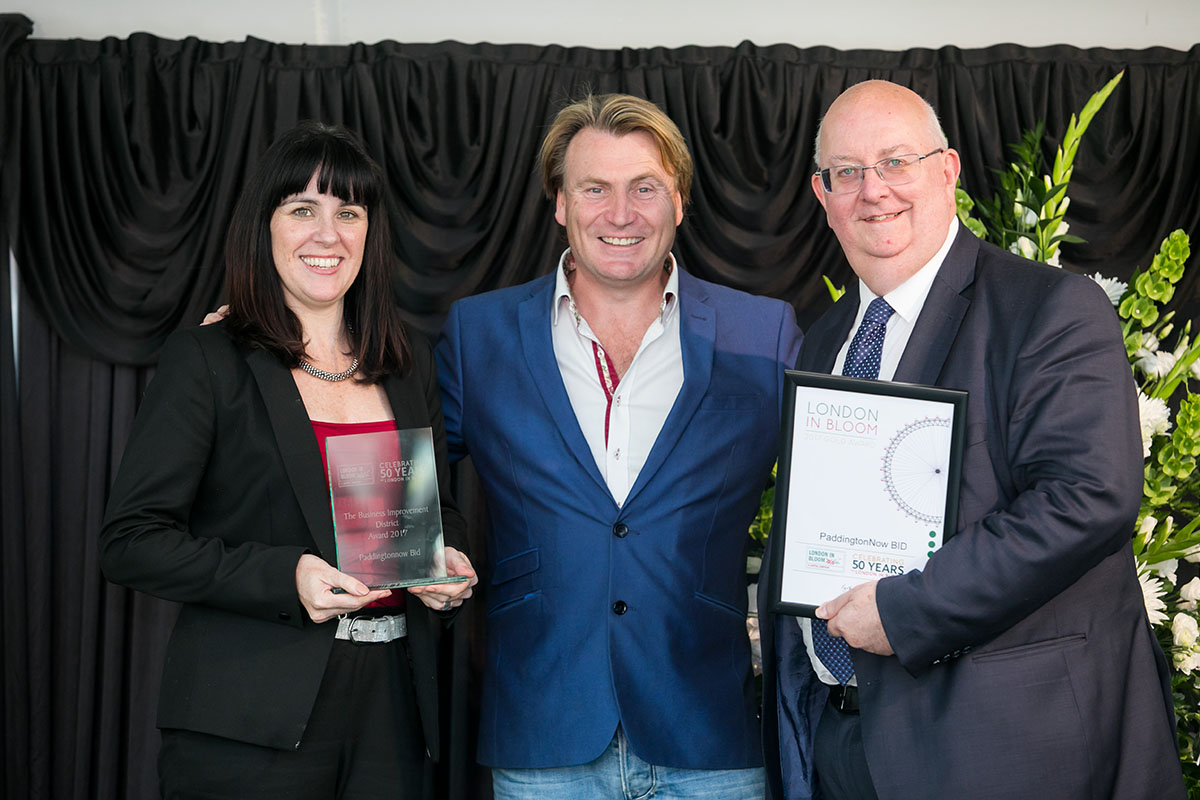 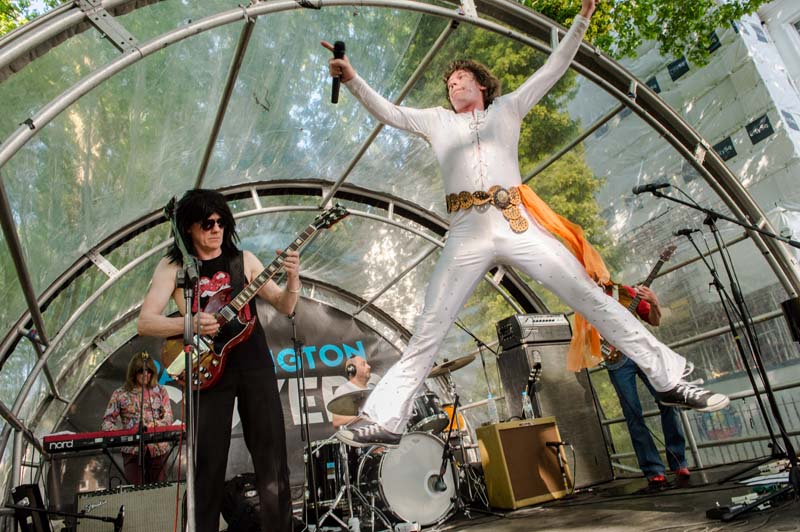 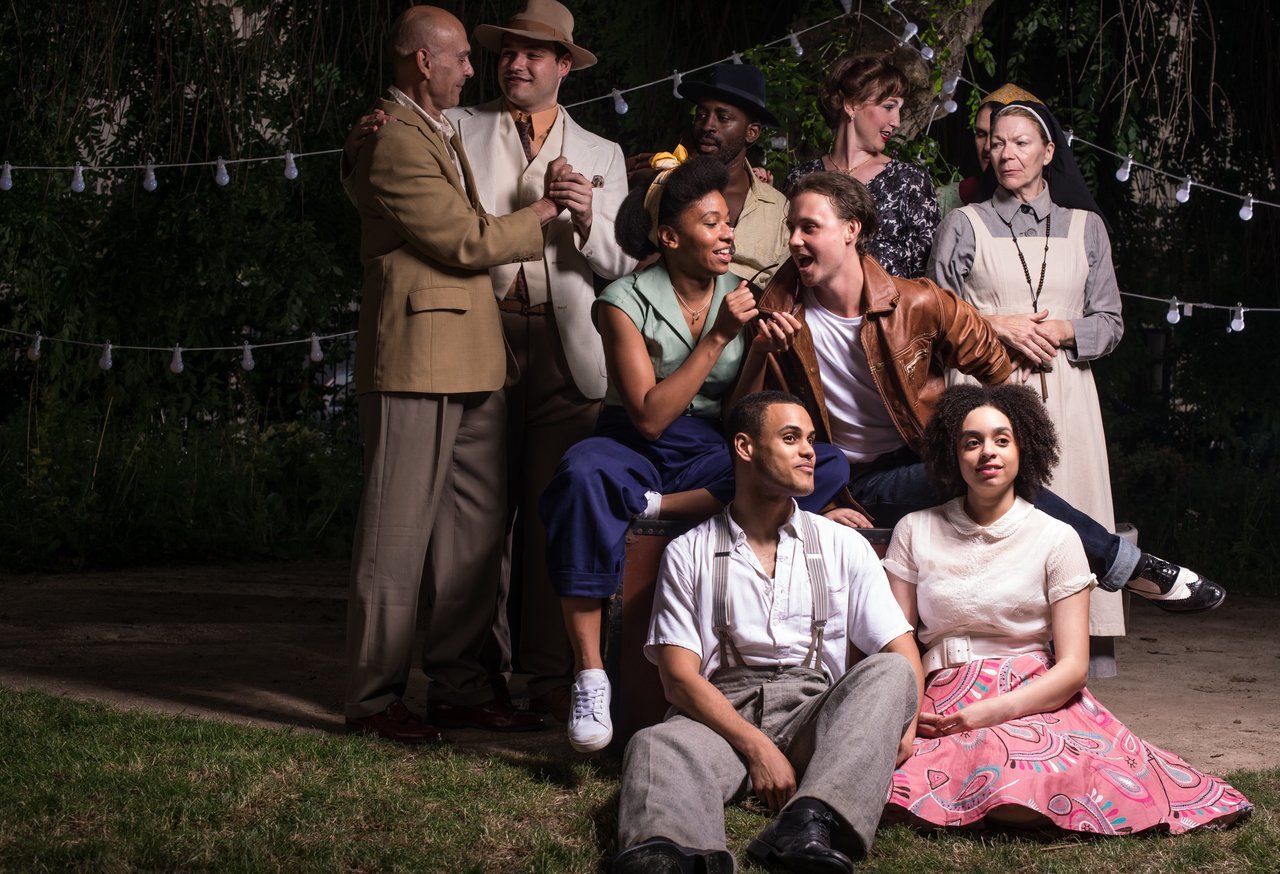