In October 2016 two Facebook for Business training sessions were held to help local businesses learn how to create a social media strategy, increase leads and get more business through organic and paid advertising.

Our annual review of waste and recycling in the area, shows 143 businesses recycling through the BID, with 1,588,268 kg’s of waste successfully recycled between September 2015 and August 2016.

The BID was awarded a Silver Gilt prize in the Business Improvement District category of London in Bloom 2016.

Norfolk Square Gardens presented the perfect, tranquil setting for a summer performance of Much Ado About Nothing in July, staged by Shakespeare in the Squares, and sponsored by PaddingtonNow.

The first edition of our new look, new name magazine Explore Paddington hit the streets in July packed full of ideas for locals and visitors, from paddle-boarding to ping pong, pilates to ponies. The summery magazine also featured the best lunch spots, business breakfast venues and even a “battle of the afternoon teas”.

Specialist training for local hoteliers on Human Trafficking was delivered by two of our Safer Neighbourhood Team officers in May. Management and frontline hotel staff learnt how to spot the signs and report them, without putting themselves in danger. This is part of a wider operation by the local BID Police Team to reduce vice, and increase awareness of the issues surrounding this practice.

In celebration of £1.5m investment in greening and environmental projects in Paddington over 11 years we entered London in Bloom for the first time in April, documenting our achievements in a new document, Greener Paddington.

As part of the Clean Air Better Business Campaign, we took part in two Clean Air Action Days in March dedicated to asking drivers not to idle across the PaddingtonNow BID area, in conjunction with other London BIDs and scientists from Kings College London. On our patch 518 drivers engaged, and 379 people pledged to not idle in the future. King’s are monitoring the results for a full scientific report and analysis, but initial indications are that our #NoIdling campaign really impacted positively on London’s air quality on those days.

Local hoteliers and restaurateurs flocked to a networking evening at the Frontline Club in March where they benefitted from a presentation and workshop about how to maximise your potential on TripAdvisor. 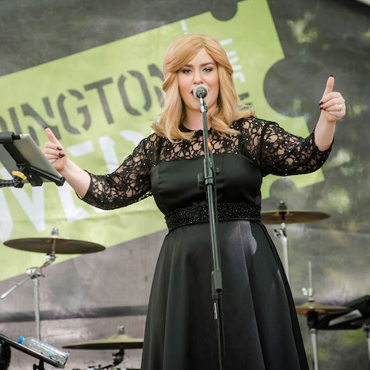 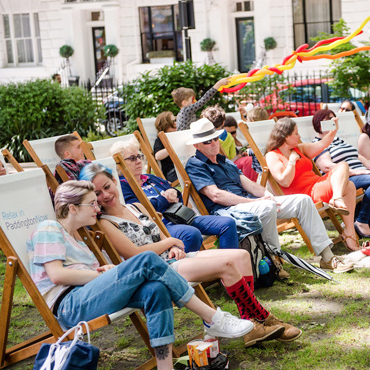 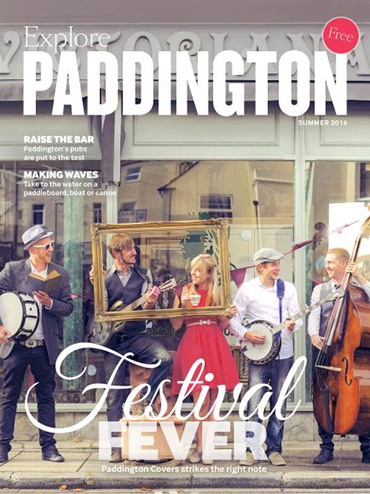