The BID completes the installation of new railings and landscaping of 6-36 and 38-76 Sussex Gardens.

The BID rebrands to create a new identity, Paddington Now, unveiled in July 2014.

The BID adds deckchairs and a table tennis table to complete the work to Norfolk Square Gardens in July 2014.

The Sounds and Bites Festival entertained locals and tourists with beautiful music and delicious food in August 2014.

BID members and agency partners are treated to a special viewing of Paddington’s Fan Bridge at a networking event with the team from Merchant Square in October 2014.

The BID teams up with illustrator Hannah Warren to adopt and decorate a statue of Paddington Bear, PaddingtonScape, as part of the Paddington Trail, in November 2014.

PaddingtonNow publishes its first magazine for visitors and people who live and work in the Paddington area in November 2014.

PaddingtonNow organises the installation of Paddington’s first sunken rain garden and a green wall at St Mary’s Hospital. This was done in partnership with GLA’s Greening the BIDs initiative. 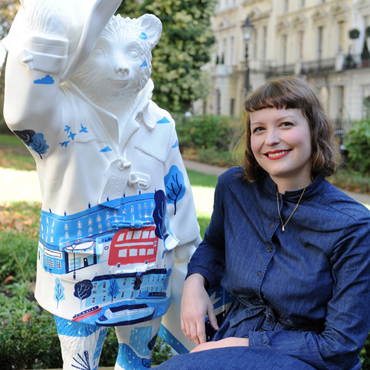 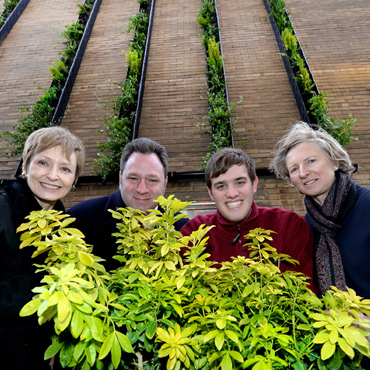