Paddington BID completes a landscaping project with Westminster City Council to re-locate the park-keepers hut in Norfolk Square Gardens and replace it with a purpose-built facility in May 2013.

The BID secures a grant from Drain London of £9,000 in August 2013 to introduce measures aimed at reducing surface water flooding in Praed Street, Paddington.

The BID brings a planting and landscaping scheme to Conduit Place in November 2013.

With Punchdrunk the BID brings ‘The Drowned Man’ on location to Paddington Station in December 2013. 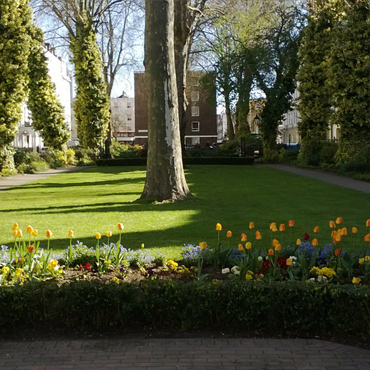 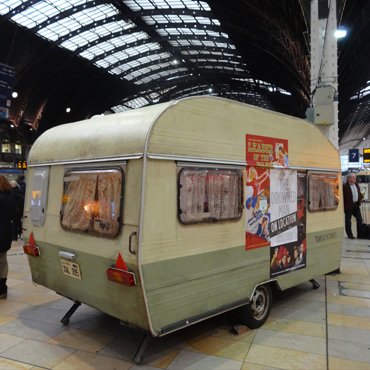