Paddington BID is renewed in October 2008, with an 83% majority.

The BID completes the landscaping of 108-166 Sussex Gardens in August 2008, cleaning and re-planting the gardens and repairing and repainting the railings.

An event to celebrate the re-watering of Paddington Basin was hosted by the BID and local restaurants in September 2008, with music, remote controlled boats, games and fantastic dining offers.

The BID’s Party in Paddington series continues with live music, face painting, magic and a barbecue over two days in September 2008. 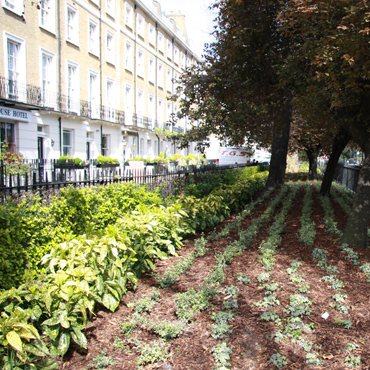 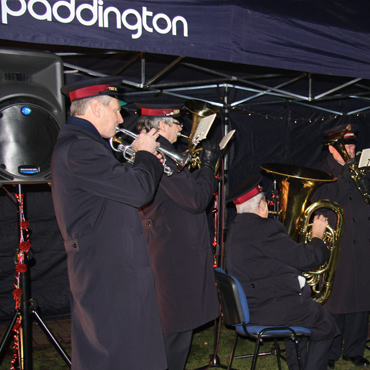