Paddington BID petitioned Parliament in respect of the Crossrail Bill and secured an undertaking to establish a dedicated business group, a Crossrail Liaison Panel – the only one of its kind in London – in February 2007.

Paddington BID launches its kerbside recycling service for businesses, the first of its kind in the UK in April 2007. It now collects from 200 businesses three times per week and recycles on average 81 tonnes per month.

The BID launches Party in Paddington, a two day event of live music, dance demonstration and lessons, backed up with a barbecue, over two days in August 2007. 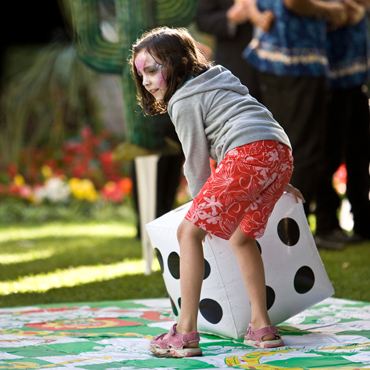