Paddington BID and Paddington Waterside Partnership enter a BID Management Agreement, for the Partnership to operate the BID on behalf of the BID Board, in April 2005.

Paddington BID is established following a ballot of businesses in February 2005, with 87% in favour. The BID goes live in April 2005 covering 36 streets and includes over 350 businesses.

A stretch of Praed Street was improved by the BID in January 2005, removing advertising hoardings and installing planters to brighten up the area bound by St Mary’s hospital car park.

A second What’s Your Flavour event was held with music, dance and food on offer introduced in Paddington, with a series of five music concerts and dining offers at 46 eateries in Paddington throughout August 2005. 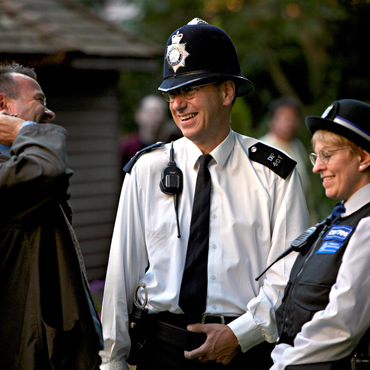 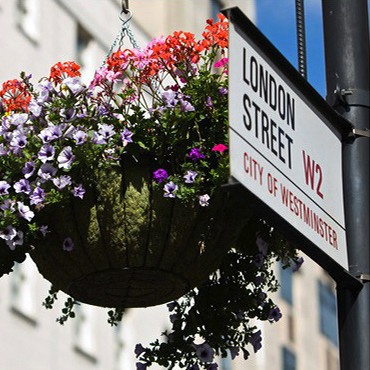